In this episode of Huberman Lab, Dr. Huberman breaks down the definition and common traits of ADHD as well as the components of focus and how to improve it.

Dopamine System In People With ADHD

How To Improve Focus

In this this episode of Huberman Lab, Dr. Huberman takes a deep dive into dopamine: how to use lifestyle to control dopamine levels, what... 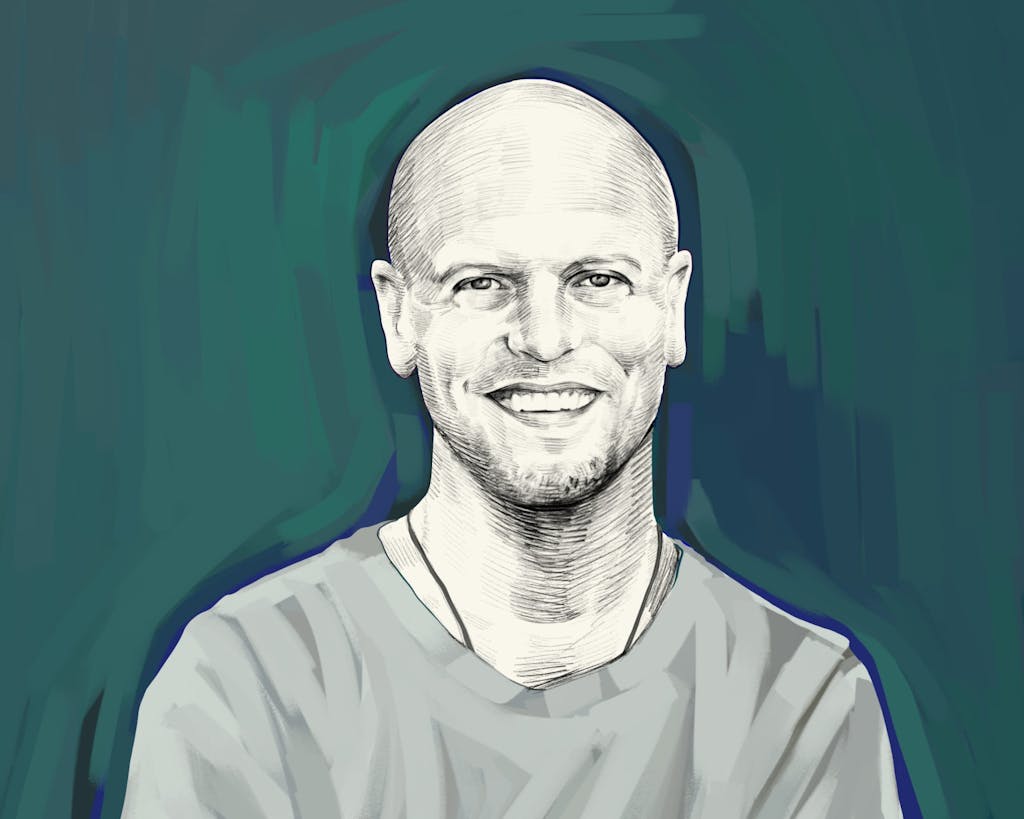 Insights from Tim Ferris 2007 presentation on the secrets of doing more with less in a digital world and origins of the 4 Hour Work... 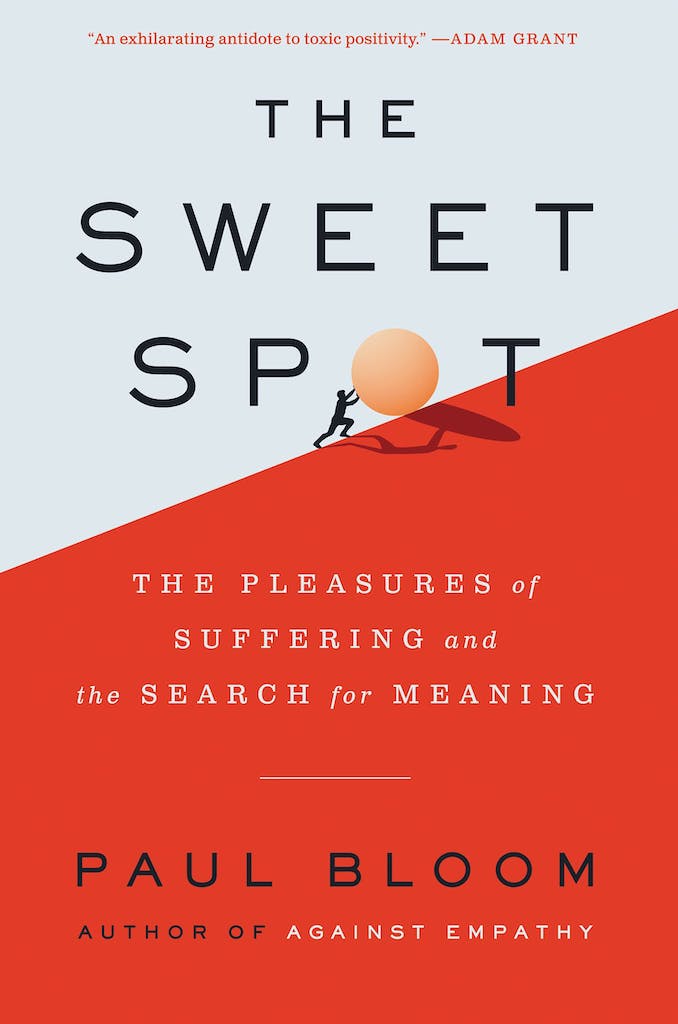 Happiness, Suffering, and The Sweet Spot | Paul Bloom on EconTalk with Russ Roberts

Russ and Paul discuss the positive and dependent relationship between suffering and pleasure as it relates to...