In this this episode of Huberman Lab, Dr. Huberman explains how we sense smell, taste, and pheromone-like chemicals. He breaks down the 3 types of responses to smell, the 5 types of taste, and even how to use our senses to improve learning, focus, taste and cognition.

Biology Of Smell & How It Works

Loss Of Sense Of Smell And Brain Health

Tongue And Mouth As Extension Of Digestive Tract 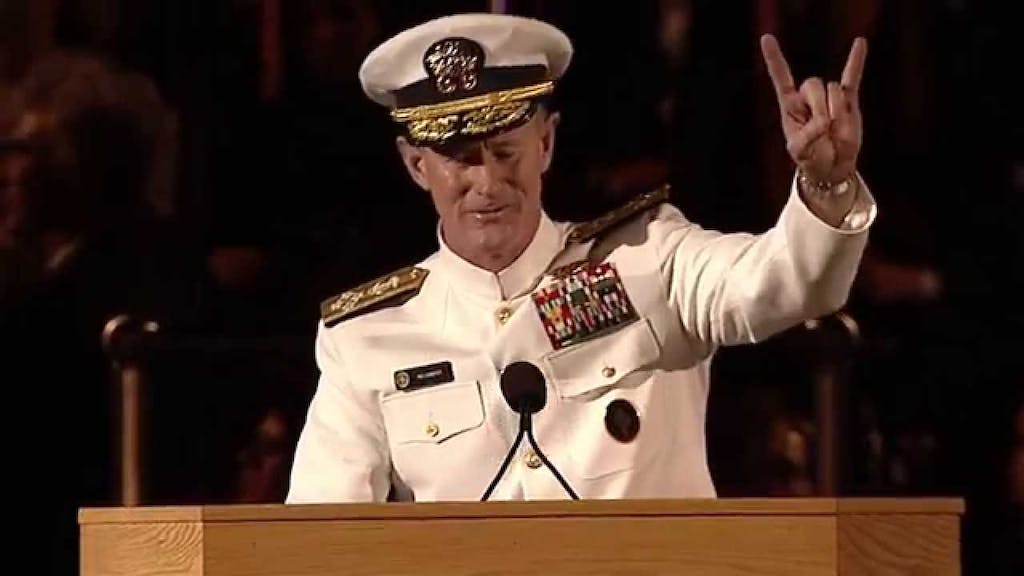 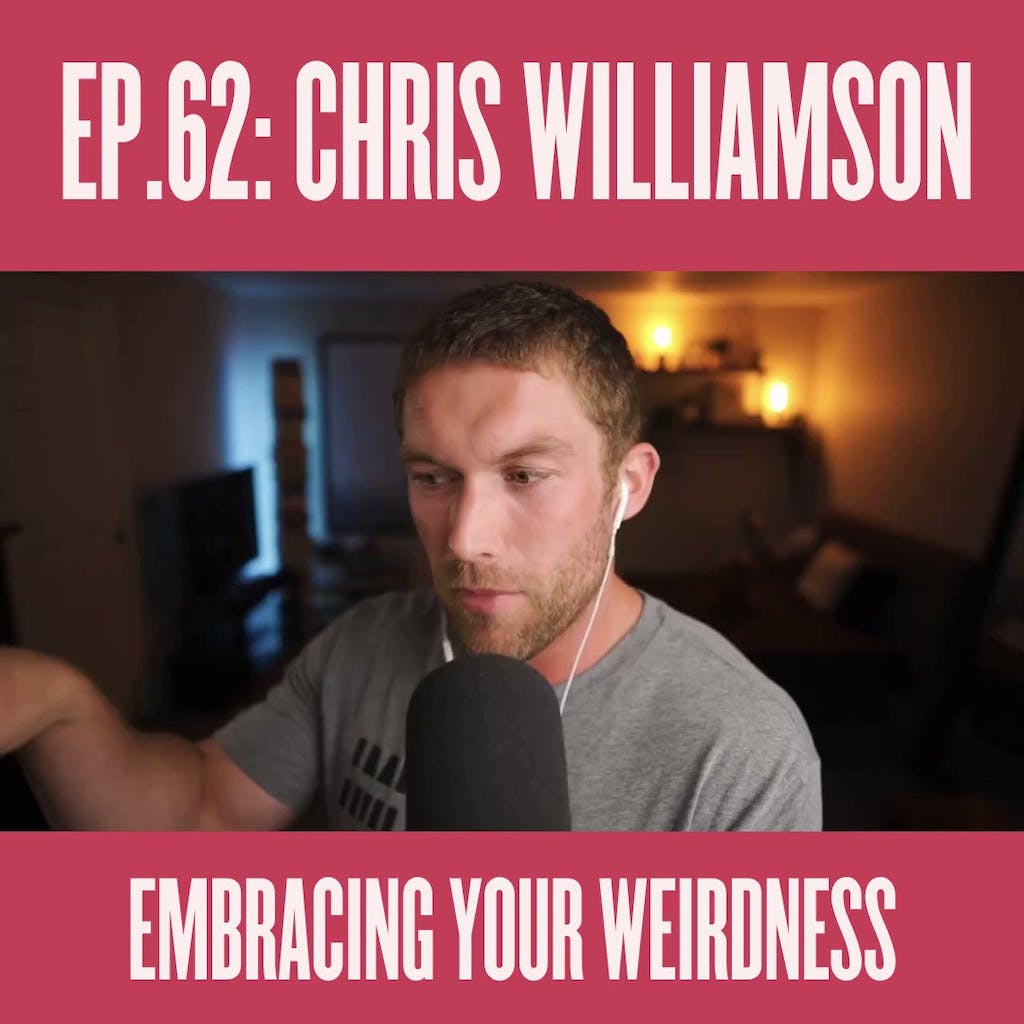 Chris and Jim discuss life lessons and mantras from hosting the Modern Wisdom podcast as well as the uneasy relationship between internet... 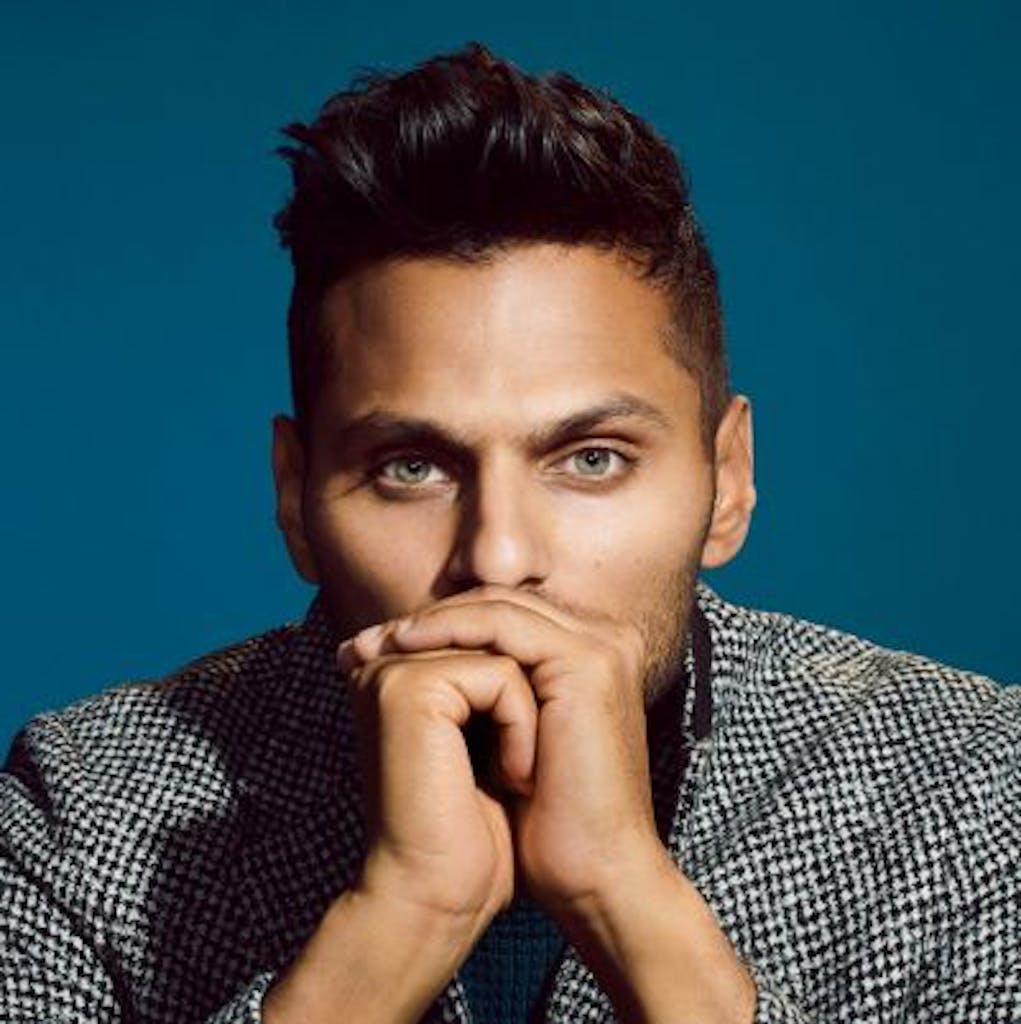 Jay Shetty outlines 12 lessons he has learned over the last 12 months to thrive mentally and spiritually in the ever-changing modern times...