In this episode of Huberman Lab, Dr. Huberman breaks down the science of motivation and drive. He explains dopamine and other chemicals involved in the pursuit of goals, pleasure, and reward as they relate to addiction, how to leverage behaviors for benefit, and how to maintain motivation over the long term.

Dopamine Versus “Here And Now” Molecules

To Maintain Pursuit Of Goals 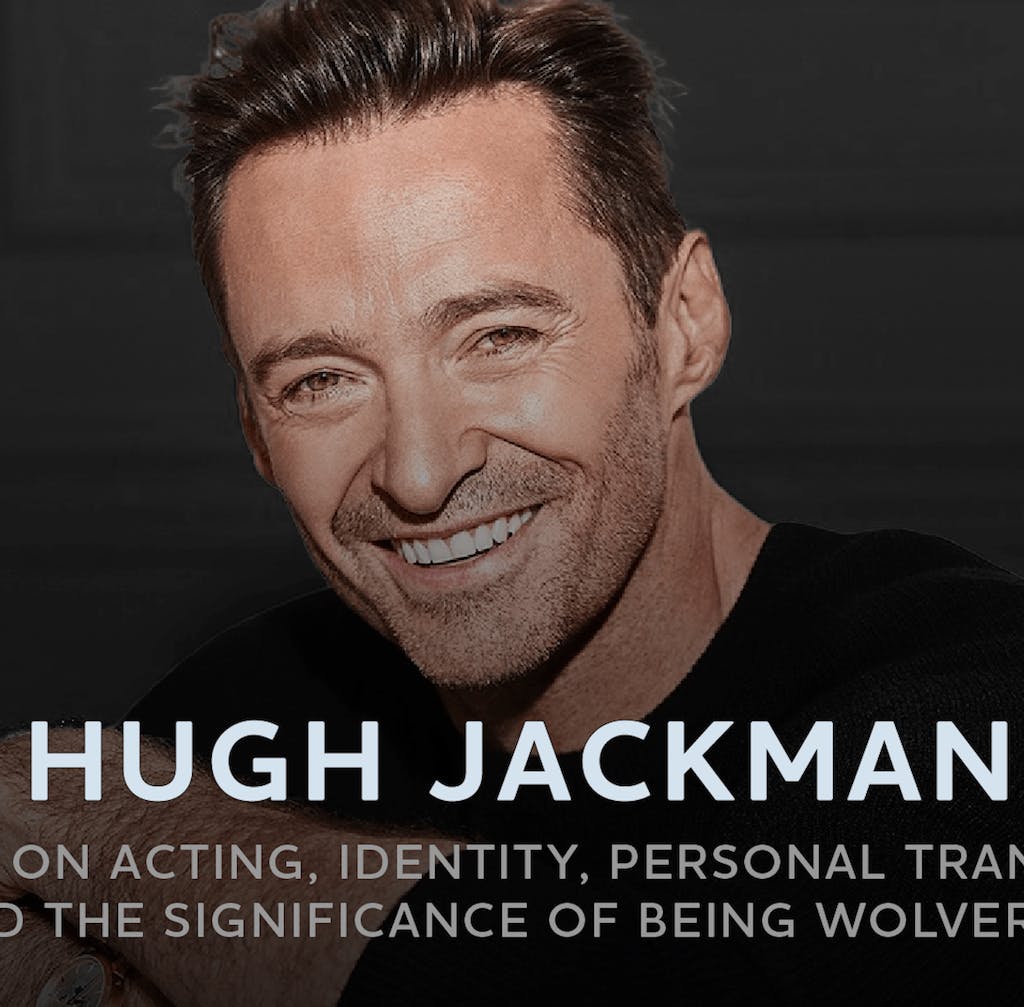 Reflections on Acting, Identity, Personal Transformation, and the Significance of Being Wolverine #168 | Hugh Jackman on The Peter Attia Drive

Hugh Jackman and Peter Attia have a back and forth conversation about life advice, career experiences, and his character Logan from the... 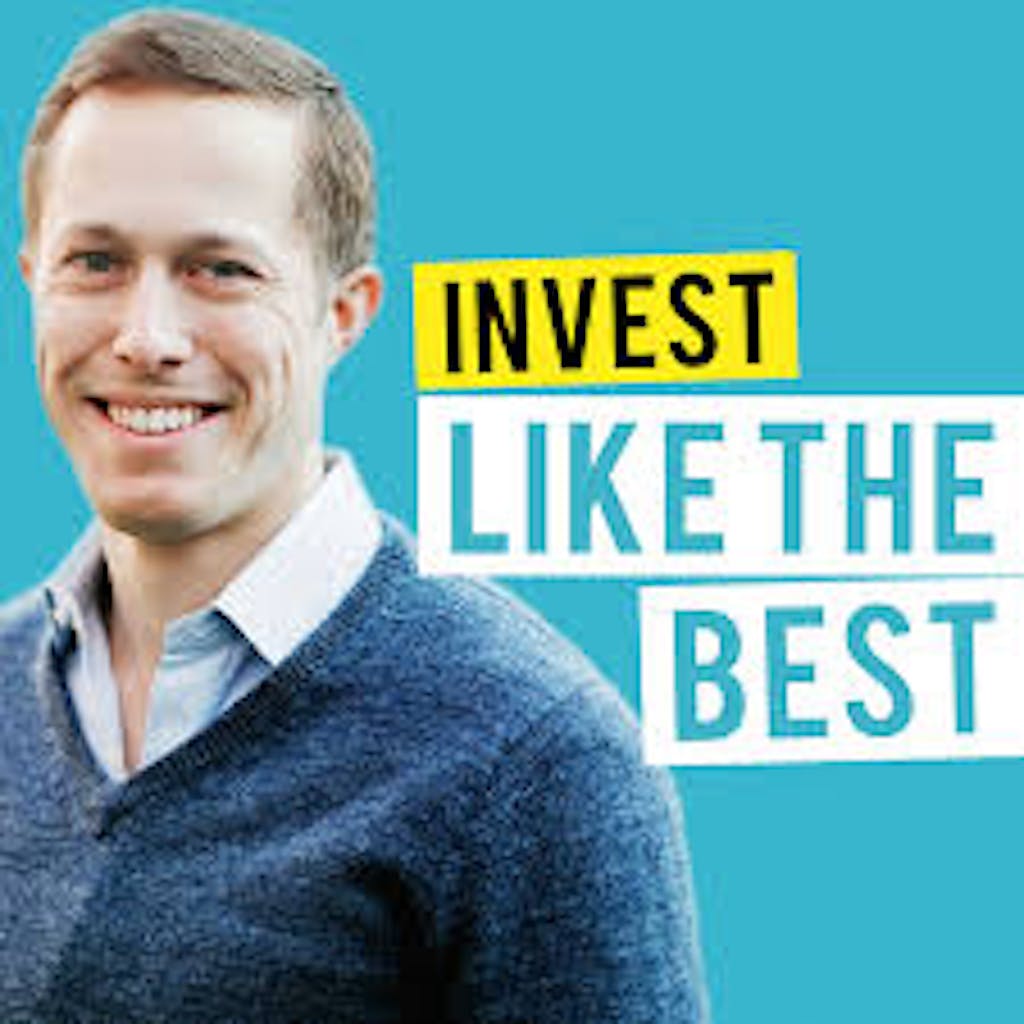 Episode 30: How To Optimize Your Brain-Body Function & Health | Huberman Lab

In this this episode of Huberman Lab, Dr. Huberman describes the interplay between the brain and organs of the body, how to leverage...