Check out the Found My Fitness episode page

George Church, Ph.D. (@geochurch) is a professor of genetics at Harvard Medical School and of health sciences and technology at both Harvard and the Massachusetts Institute of Technology. Dr. Church played an instrumental role in the Human Genome Project and is widely recognized as one of the premier scientists in the fields of gene editing technology and synthetic biology.

In this episode of Found My Fitness, Rhonda Patrick and George Church discuss the history of the Human Genome Project, the potential of genome editing to eradicate disease and aging, and ethical considerations.

Gene Editing To Eliminate Disease Transmission From Animals To Humans 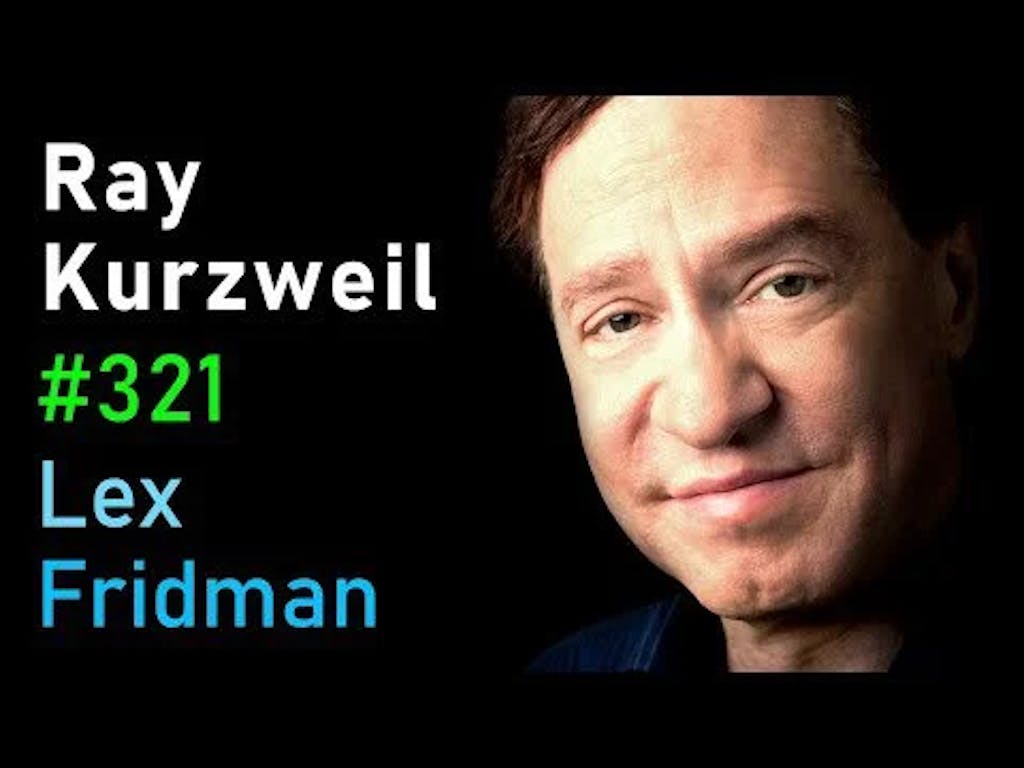 Ray Kurzweil and Lex Fridman explore an optimistic future for our potentially inevitable merge with artificial... 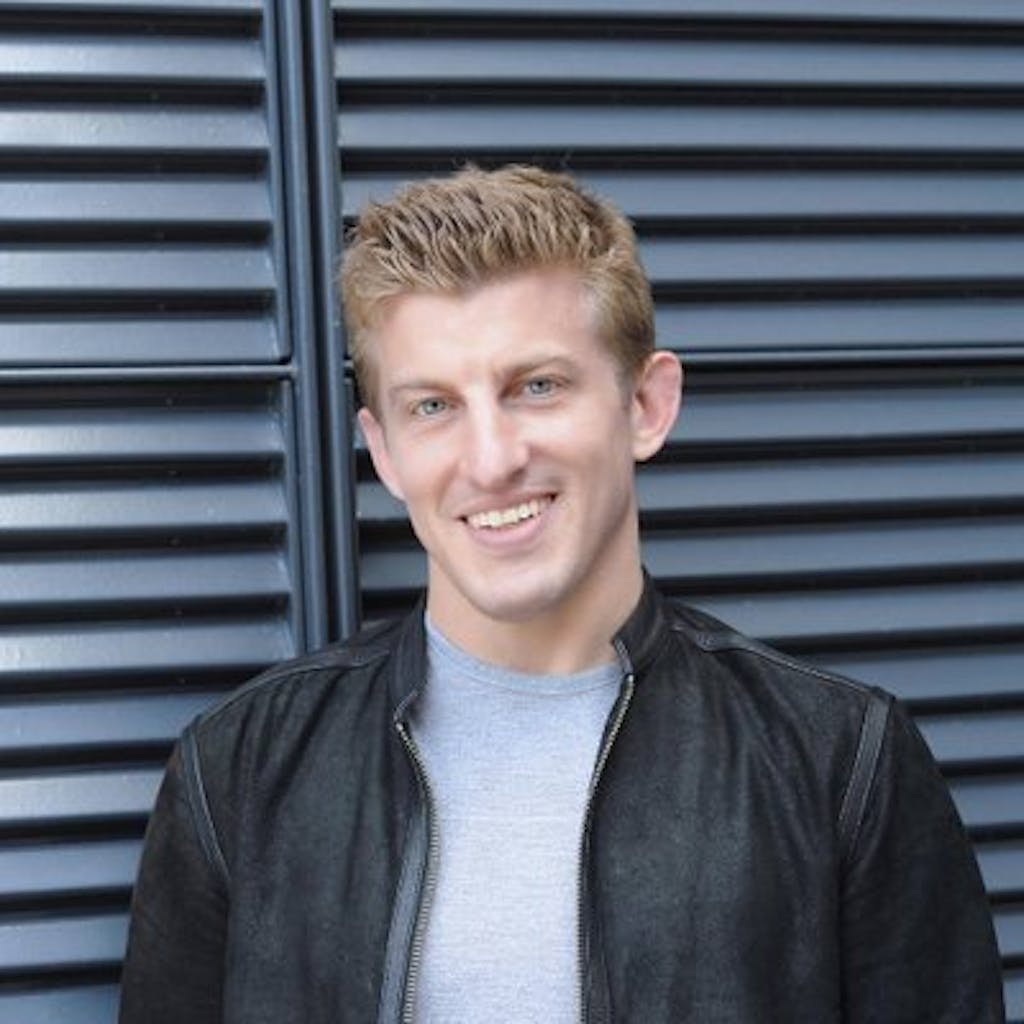 Fossil Future: The Time for Optimism is Now | Alex Epstein and Peter Thiel on the Impact Show Ep. 42 with Chris Williamson

Alex Epstein and Peter Thiel discuss why humans should be using more fossil fuels, and not less, in the coming decades.... 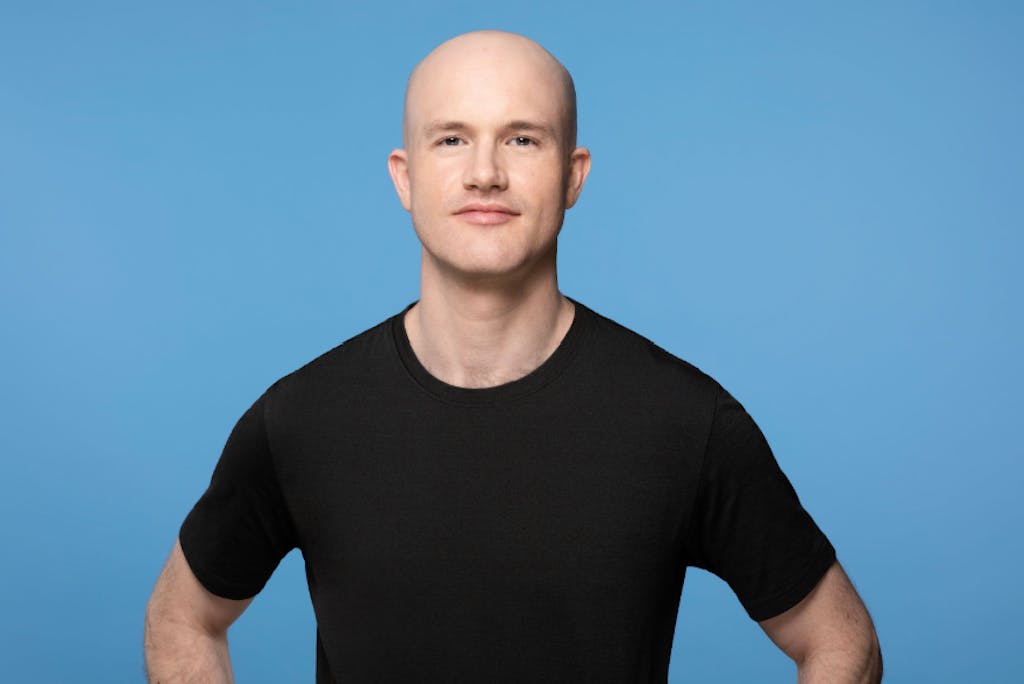 Brian Armstrong discusses his early failures, Coinbase, changing the world with technology instead of policy, lengthening the human...