Alejandro Machado, a researcher at Zcash

How are individuals/groups in China using crypto assets?

How are individuals/groups in Venezuela using crypto assets?

PC Mag story on how cryptocurrency is both “an oppressor and a lifeline” in Venezuela: https://www.pcmag.com/feature/362486/in-venezuela-cryptocurrency-is-an-oppressor-and-a-lifeline 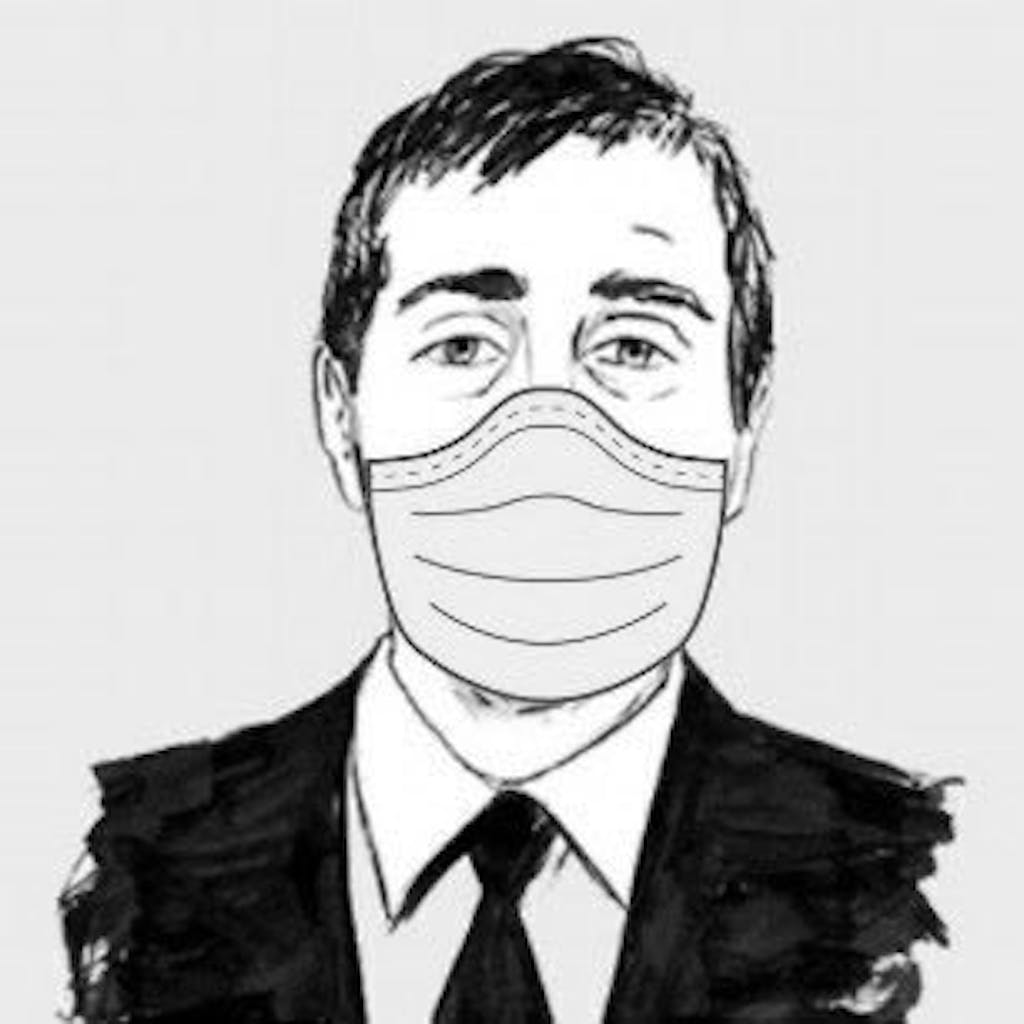 The Argument For Decentralization | Balaji Srinivasan on The Pomp Podcast

In this conversation, Balaji and Pomp discuss centralization vs decentralization, total state vs market anarchy, land vs cloud, the... 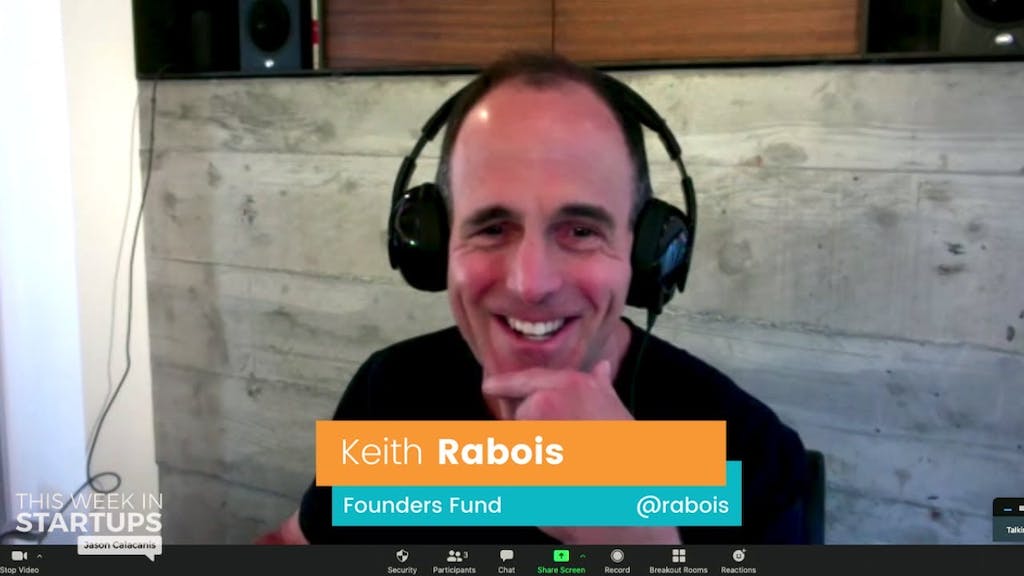 Investor Keith Rabois joins Jason Calacanis to give startup advice, and share his thoughts on the stock market, and the relationship... 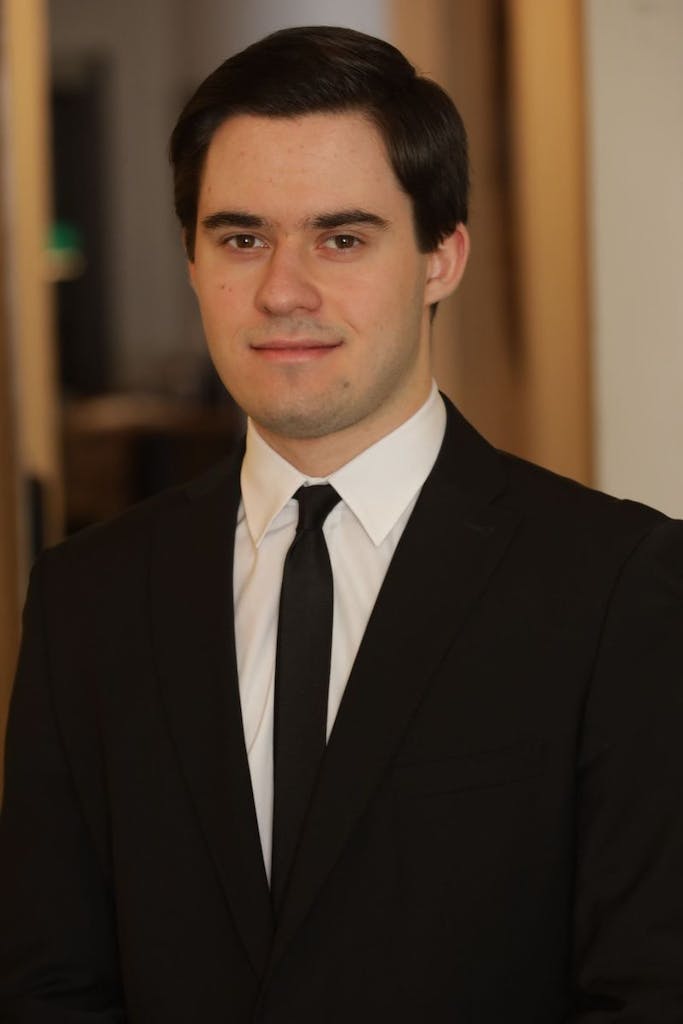 Bitcoin & Time | Misir Mahmudov on Tales from the Crypt