Jennifer Doudna (@doudna_lab) is a professor of Biochemistry at the University of California, Berkeley.

In this episode, Mike Milken sits down with Jennifer Doudna to discuss CRISPR technology, real-life benefits, and potential for the detection of viruses such as COVID-19.

Future of CRISPR in Clinical Practice

#520: Michael Pollan – This is Your Mind on Plants | The Tim Ferriss Show 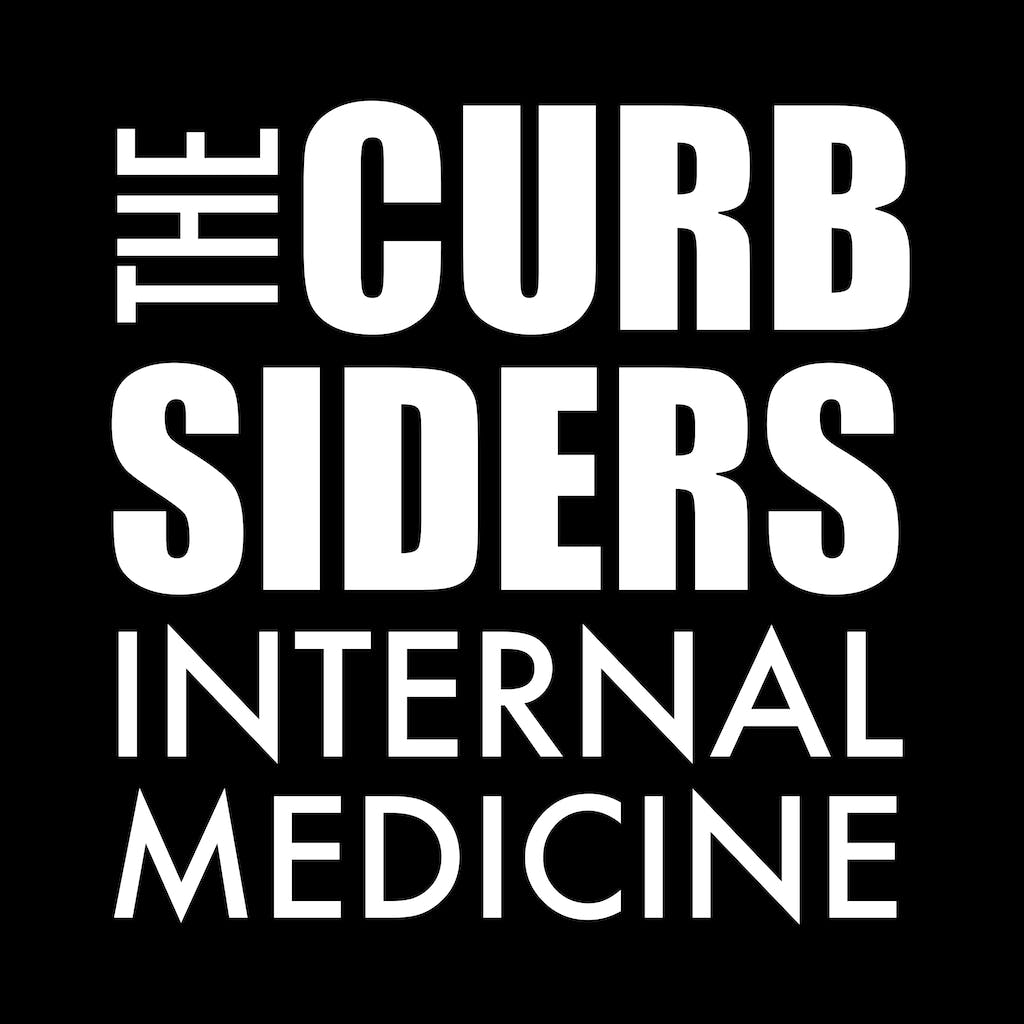 The hosts of Curbsiders Internal Medicine podcast recap four previous diabetes episodes to distill the most up to date information on type...

Joe Rogan and Dr. McCullough have a comprehensive discussion about COVID-19, the controversy of hydroxychloroquine, vaccination, and much...