Be Water, My Friend by Bruce Lee – The teachings of Bruce Lee

Guest: Bonnie Tsui (t:@bonnietsui) is a longtime contributor to The New York Times and California Sunday Magazine. She is the author of American Chinatown, winner of the 2009-2010 Asian/Pacific​ ​American Award for Literature, and author of Why We Swim

When and When Did Humans Start Swimming?

Adaptive changes and the Culture of Swimming

Why are Humans Drawn to Water?

Why is Water So Restorative?

The Community Aspect of Swimming

Swimming as a Martial Skill

Swimming at the Olympics

#557: Q&A with Tim — Tools for Better Sleep, Musings on Parenting, The Different Roles of Fear, The Delight of Deepening Friendships, The Purpose of College, How to Boost Your Mood, HRV Training, and More | The Tim Ferriss Show

These Q&A sessions are awesome opportunities to discover new ideas and perspectives to dive deeper on - Explore, Learn, Act,... 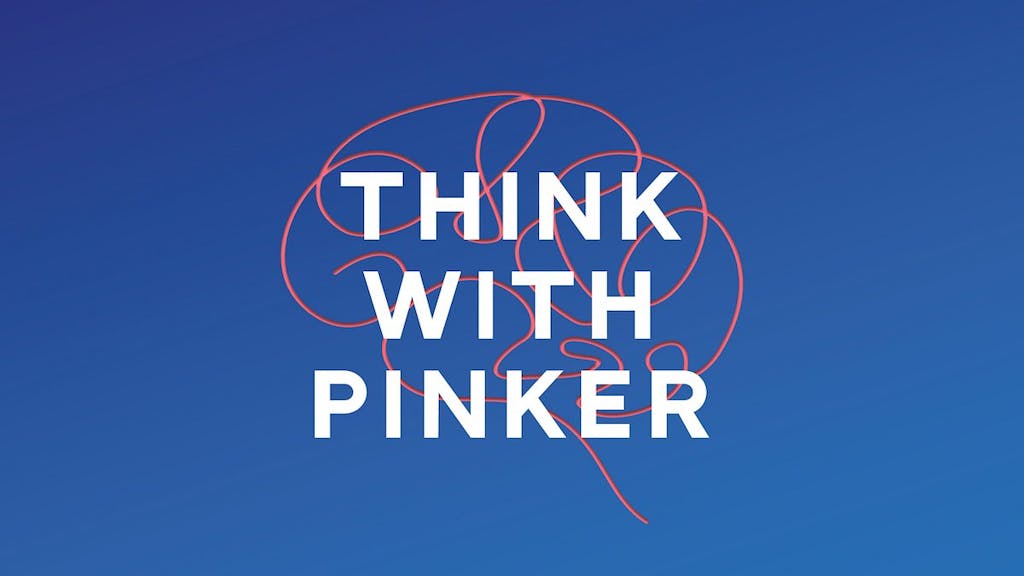 Steven Pinker talks to Charlie Munger and Tim Harford about randomness, how to indefnity signal in the noise and seizing...

1716: When To Change Up Exercises For Maximum Gains, The Advantages Of Unilateral Over Bilateral Movements, When Taking Vitamins Is A Waste Of Money & More | Mind Pump

The guys host a Q&A and answer listener questions about the frequency of changing an exercise routine, pros and cons of unilateral versus...